For Your Businesses Success 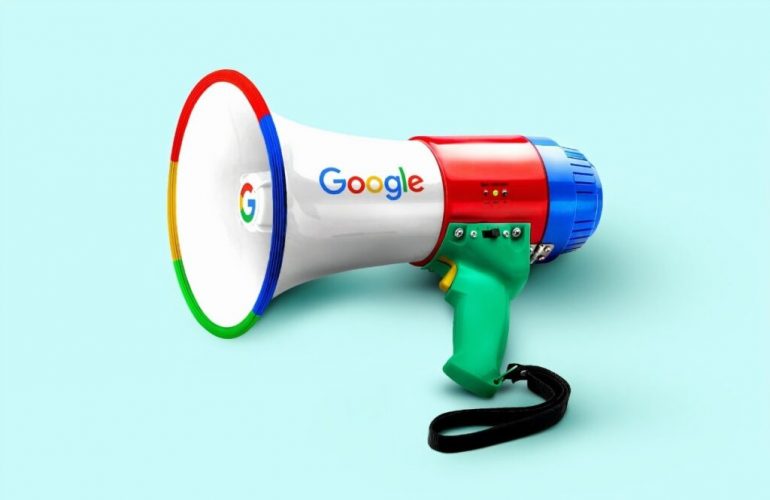 Google’s Penguin algorithm forms a large part of the way Google evaluates and ranks a website. With the last major update to this algorithm on October 17, 2014, some new information has finally been released on when we might expect the next one. On Jan 20, Google’s Webmaster Trends Analyst, 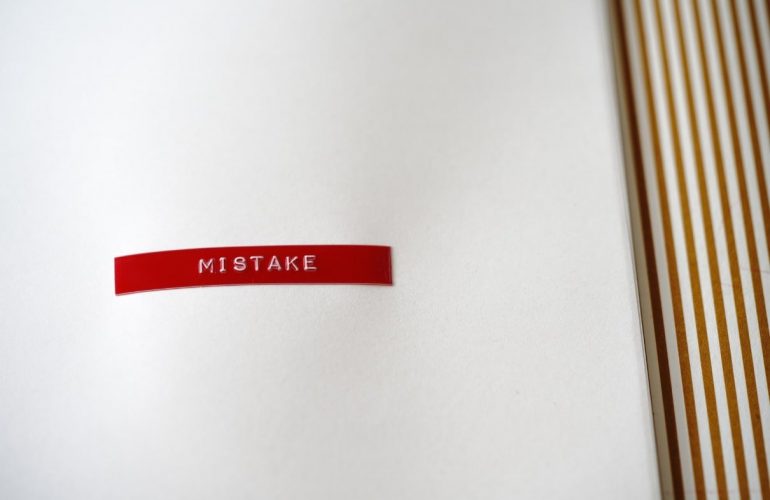 At KDM, clients contact us every day wanting to know where it all went wrong with their last SEO company, and whether we’ll be any different. The problem with many SEO companies is that by the time the “results” you’ve paid for have vanished, so has your SEO provider’s budget!

There have been some major fluctuations in the Google search results over the weekend and at this point it’s still unclear exactly what changes Google has made. Steering clear of wild and baseless speculation, let’s look at what little information we do have right now. Update: 18-01-2016 We’re almost one 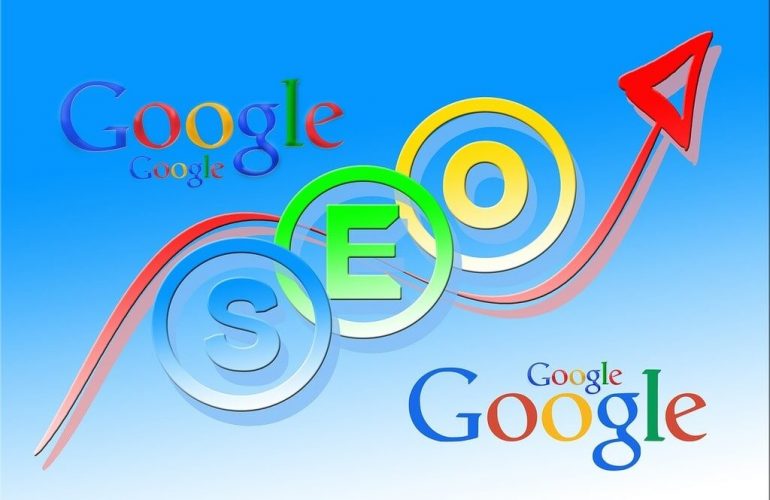 For years now we’ve been seeing headlines about how SEO is dead or dying. They often raise points about how the old tactics of SEO are gone and what we do now ties in much closer to general digital marketing but for anyone keeping up with the industry, this should 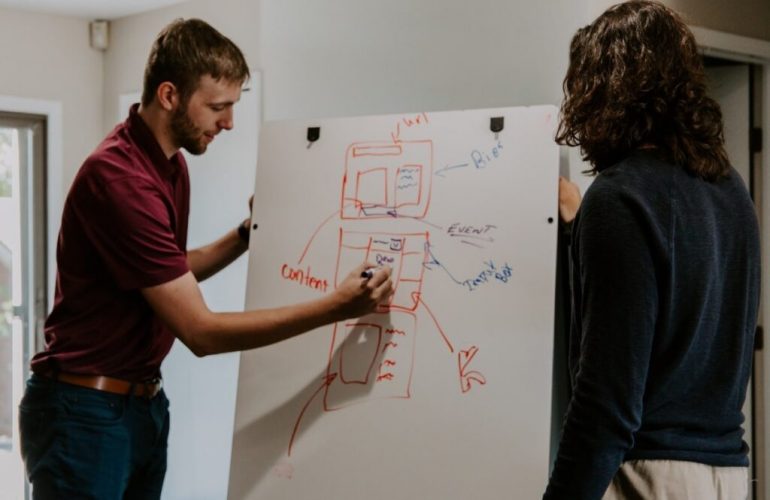 Keywords on Your Website for Search Engine Optimisation Keywords are important for your website. It’s how Google and other robots understand what your site is about and how much information you have about a particular product or service. It also contributes to how your site is seen for location targeting,

Website Speed for SEO Rankings Back in 2010 Google announced site speed was going to be a new signal in its ranking algorithm. At the time they also said it would not carry as much weight as the relevance of the page and that it would affect fewer than 1% of sites. 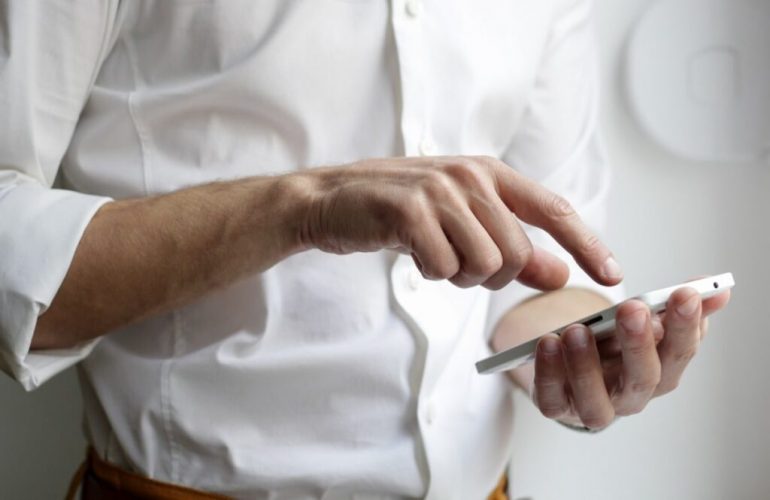 Google has officially announced that from April 21 they will be introducing changes to the way they rank websites for  mobile search. What this means for website owners is that if your site isn’t mobile friendly (responsive or a mobile version) then you are going to lose ground in the

Google releases hundreds of minor algorithm updates every year and part of this involves testing in isolated verticals. For a brief window today, Google UK was showing a heavily reduced meta description in the SERPs. As shown in Reddit user daamsie’s post and screenshot below, the descriptions appear to be under half 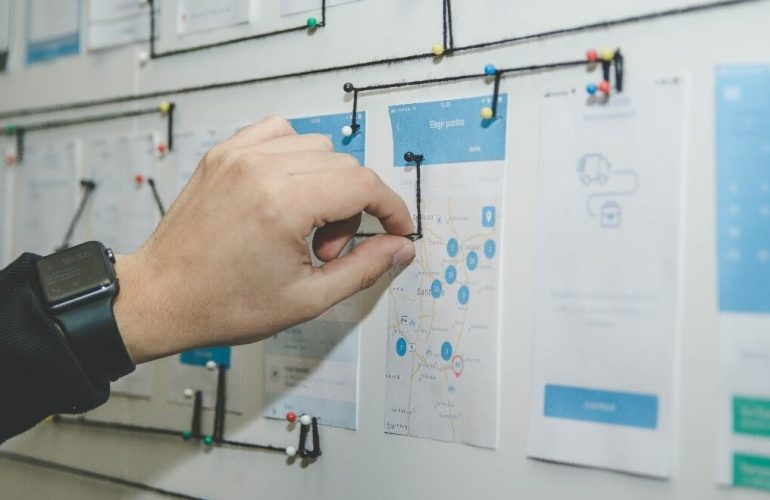 There’s no doubt Australia has its share of strong SEO providers.  If you’re on the hunt for a quality agency then you’ll quickly notice the choices are endless. With so many differences in price, quality and structure, deciding on the best provider for you can quickly become overwhelming. There are 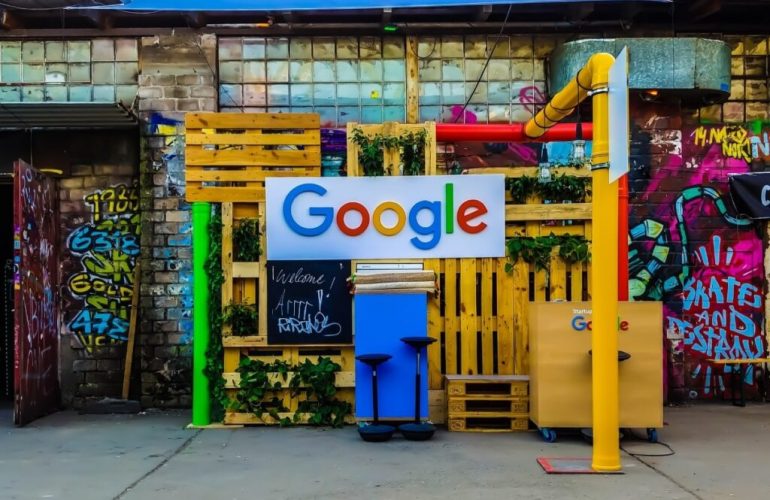 In short, no. PageRank was last updated in December 2013, making way for a host of other, more up to date tools. It was used as an indication of page strength but with so many changes happening in the world of SEO, we really need to be working with tools